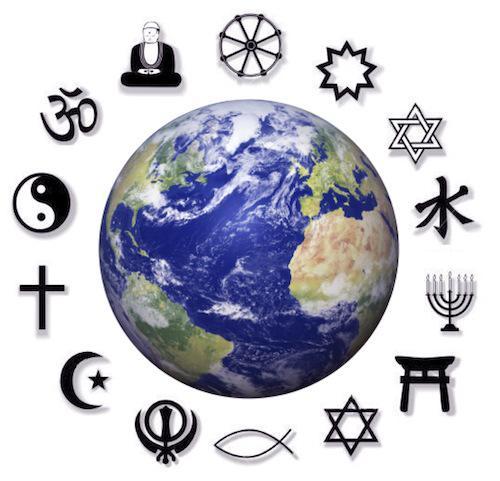 In addition to Catholic education being at the heart of our curriculum, children are also given the opportunity to learn about other cultures and faiths: notably Judaism, Buddhism, Islam, Sikhism and Hinduism. Through their studies, children and young people come to an appreciation of significant aspects of major world religions, recognising the sincere search for truth which takes place in other faiths.

The Church calls us to be committed to respecting people from other religions and to recognise that God is at work within them, our brothers and sisters.

Pupils are encouraged not merely to learn facts about other religions but to also reflect upon them and gain insight from them.

We teach each world faith separately, through assemblies and visits from people of other faiths, and to places of worship, ensuring that comparisons are not made to our own faith as Catholics, so that the integrity and practice of each faith is not compromised.

This provision is mapped into both the whole-school calendar and class timetables. 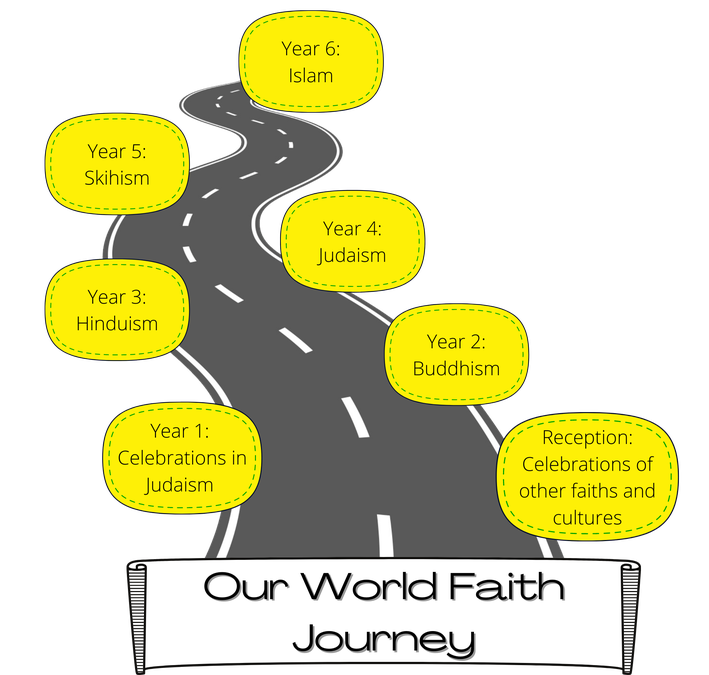 Why do Catholic schools teach about other religions?

Teaching about other religions is important for several reasons: